All Collections
Bookkeeping Help & More
Bookkeeping
How to Account for Inventory

Let's talk about managing that inventory! 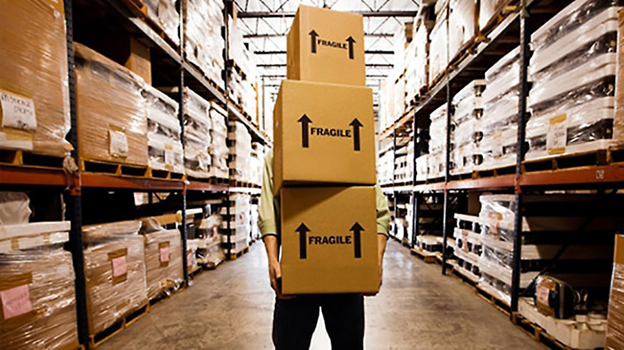 Inventory includes the raw materials, work-in-process, and finished goods that a company has on hand for its own production processes or for sale to customers. Inventory is considered an asset, so the bookkeeper must always utilize a valid method for assigning costs to inventory in order to record it as an asset.

Therefore, the cost of goods sold is largely based on the cost assigned to ending inventory, which brings us back to the accounting method used to calculate value. There are multipeinventory costing methods, which include: 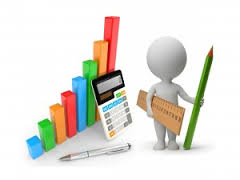 When you buy inventory from suppliers, the price tends to change over time, so you end up with a group of the same item in stock, but with some units costing more than others. As you sell items from stock, you have to decide on a policy of whether to charge items to the cost of goods sold that were presumably bought first, or bought last, or based on an average of the costs of all items in stock. Your choice of method will result in using either the first in first out method (FIFO), the last in first out method (LIFO), or the weighted average method. The following bullet points explain each concept:

Both the FIFO and LIFO methods require the use of inventory layers, under which you have a separate cost for each cluster of inventory items that were purchased at a specific price. This requires a considerable amount of tracking in a database, so both methods work best if inventory is tracked in a computer system.