Written by Halon Tax Support
Updated over a week ago 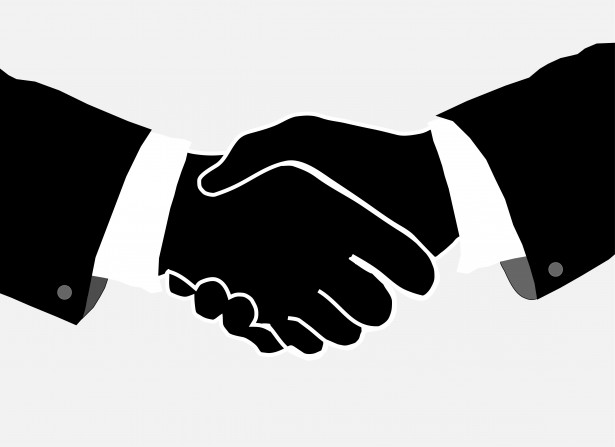 The partnership business structure is a common choice for small businesses. Partnerships are formed when two or more people join together to conduct business. Each partner will contribute things such as capital, assets or labor and in return receive a share of the profits of the business. This article will focus on the advantages and disadvantages that this entity type brings.

How general partnerships are formed

General partnerships are formed when two or more people decide to go into business with each other.  Responsibilities, assets, profits, and liabilities are generally shared equally among the owners unless otherwise agreed upon. Like other pass through entities, partnerships are not taxed at the entity level and each partner will report and pay income tax on their Federal Form 1040.

Partnerships are formed by filing IRS form SS-4 - Application for Employer Identification Number. This form is used for new businesses to obtain an Employer Identification Number (EIN). This is also where a business in the U.S. elects which type of structure they will operate as. More specifically, you will need to look on line 9a. Below is a snapshot of the most current version of the form, line 9a.

Pass Through Taxation - Like an s corporation or sole proprietorship, partnerships are considered pass through entities and avoid double taxation. This means they avoid the corporate income tax rate of 21%. The individual partners receive a K-1 at the end of the tax year and pay tax on their share of earnings on their individual income return.

Ease of creation - General partnerships are much simpler and usually require less paperwork when compared to forming a s corporation. Upon creation, partnerships will usually create an agreement which will cover responsibilities and rights of each partner. This agreement can then be used to settle issues when they arise.

Cheaper startup - Since partnerships are an agreement between two or more partners, the costs of opening the business can be split. This can be beneficial for initial costs and could allow the business to avoid taking on debt.

Unlimited Liability - The biggest disadvantage a general partnership faces is the exposure that partners have. Partnerships operate similarly to sole proprietorships in that the business is not separate from the owners, leaving them personally liable for all of the businesses obligations and debts.

Instability - While partnerships are generally easy to set up, they can just as easily dissolve. For example, a partnership can dissolve simply by a partner no longer wanting to participate in the business.

Splitting profits - This may seem obvious, but one disadvantage with a partnership is that profits which are made will need to be split among the owners. If the partnership has a high number of partners profits can potentially run slim.

To see how partnerships stack up to s corporations and sole proprietorships, take a look at this article: http://help.halontax.com/bookkeeping-help-and-more/taxes/s-corporation-vs-partnership-vs-sole-proprietorship